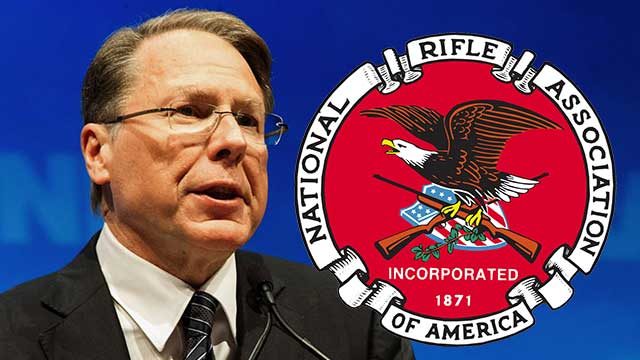 This week, Michael joins the chorus of people calling for Wayne LaPierre to step down from his position at the head of the NRA. He also talks about manual safety.

Down Range Radio – Podcast Episode #632.
Scroll down for reference links on topics discussed in this episode.

All My TV Shows are available on MOTV

A Short Treatise on Hunting

The Music of Mac Cagle

The Music of the Blue Dot Sessions

The Music of the Trumpeteers 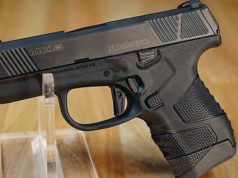 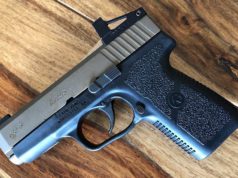 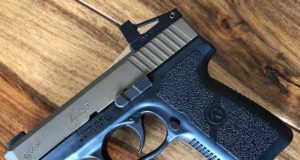 Michael Bane - May 21, 2019
Primary Machine reached out to Dave Dawson at Dawson Precision to create an all-new front sight for co-witnessing. Works perfect!