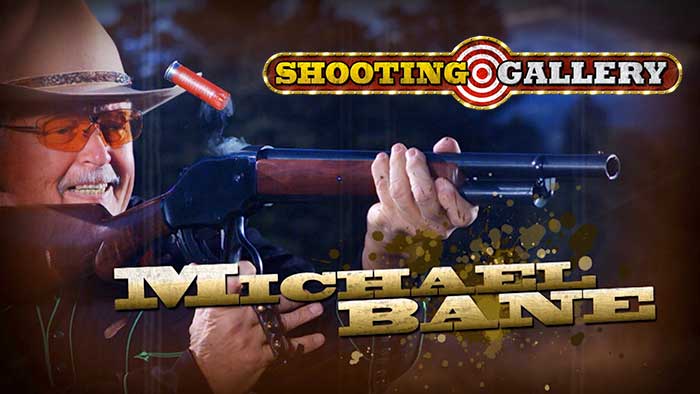 Armscor/Rock Island Armory #1
Michael Bane travels to the Philippines to reveal the long-standing relationship between our two countries, and just how Rock Island Armory got its name.
Premieres Wed Feb 12, 2020 @ 7PM Eastern.

Cimarron Firearms – Largest Importer of Cowboy Guns in the World
From the American Civil War to the end of the Old West period, Cimarron Firearms has become one of the world’s leading suppliers of reproduction firearms.
Premieres Feb 26, 2020 @ 7PM Eastern.

Previous seasons are available on Sportsman Channel and the streaming service MyOutdoorTV (MOTV) and on Amazon Prime.

MichaelBane.TV is owned and maintained by Flying Dragon Ltd, a video production company and content producer. Its focus is on self-defense, the shooting sports, hunting and all things involved in the world of guns and shooting.