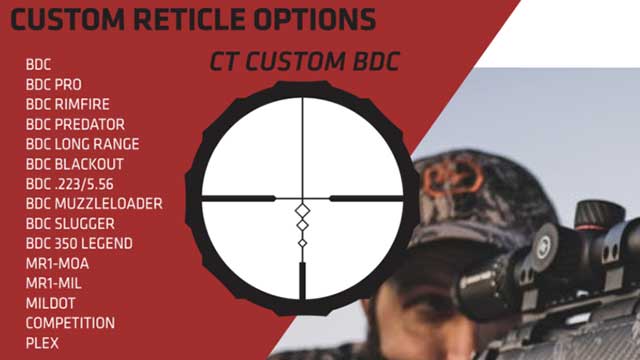 This week an exclusive interview with Jack Oller at Crimson Trace on their 50 new scopes!

MichaelBane.TV – On the Radio episode #56.
Scroll down for reference links on topics discussed in this episode.

The Music of Big Bill Lister

The Music of Surjah Nepal 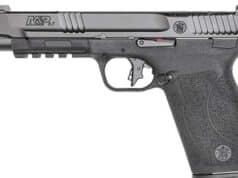 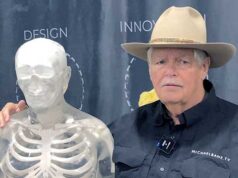 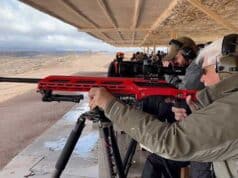 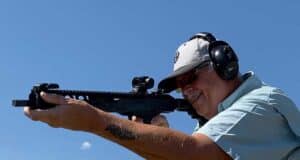