Triggered, previously SGO and Down Range TV, covers in depth topics and products related to shooting sports and personal defense. Host Michael Bane covers new products from the firearms industry like no other.

Featured in this episode: 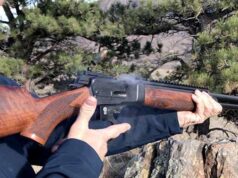 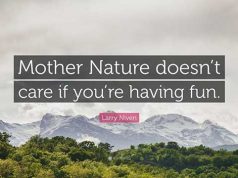 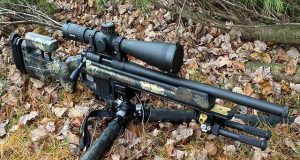